Earlier this month, Ars Technica reported on a massive lawsuit against the Internet Archive over its National Emergency Library, a temporary initiative that made more than a million e-books freely available during the pandemic. The Internet Archive is the worldâ€™s only record of the internet, home to the Wayback Machine, the Open Library, the Political TV Ad Archive, and other rare ephemera.آ

The litigants are major book publishers Hachette, HarperCollins, Wiley, and Penguin Random House, setting a precedent that could imperil the IAâ€™s precious collections of obsolete software. Even though the Archive decided to end the unlimited lending of the National Emergency Library, the lawsuit still threatens decades of work documenting the greatest technological innovation of our time.آ

This isnâ€™t just a problem of publishers getting trigger-happy with their lawyers. The lawsuit is a reminder of just how vulnerable and limited our preservation of digital history is today. It jeopardizes the onerous work of videogame preservation—the Internet Archive houses around 15,000 PC games and more than 6,900 MS-DOS games, including browser-based emulators for both landmark games and obscure indie projects, some even thought lost forever. Many of these games donâ€™t exist anywhere else, and were catalogued and preserved with the help of donors, sponsors, hobbyists, and the IAâ€™s own staff.آ

Put simply, the Internet Archive is the only entity of its kind.

“We threw our doors open to all software, probably twenty years agoâ€¦ it started out with things like PC shareware and simple sets of programs,” said Jason Scott, an Internet Archive historian I spoke to in May for an article about new games made for retro consoles. “I was hired in 2011, and we started just saying, ‘Send us everything. Send us all aspects of software, including consoles, and homemade items, and every computer system under the sun’,” he recalled. “You can’t just look at a picture of something and be able to figure out how it was coded. So we wanted to ensure that as much of it was accessible as possible. We added emulation, to be able to play it in the browser, so that people could try different pieces of software.”

Some have compared the lawsuit to the burning of the Library of Alexandria, and theyâ€™re not entirely wrong. The IA has remarkable artefacts from the personal computing age, including rare games like the Apple IIâ€™s Muppetville and the 1998 Japanese game Labyrinthe, which some retro enthusiasts believed didnâ€™t even exist. You can play emulations of the 1988 Neuromancer game, Qbert, a popular fan mod of Westwoodâ€™s Dune 2, and Tongue of the Fatman, one of the weirdest, rarest fighting games ever made.

Most game companies show little interest in preservation outside remasters and ROM collections. And when it comes to archiving, the games industry still lacks a standard set of best practices, which makes the Internet Archive a consolidated authority in the field. Collectors and fan communities play a critical role in the process of preserving old games and hardware (especially walled-garden consoles), but the bigger picture of getting most game studios to consider historiography is still an uphill challenge.

“Video game preservation is so big of a topic, and it means so many thingsâ€¦ the idea of institutionalising video game preservation is a fairly new idea in the world,” explained Frank Cifaldi, cofounder of the Video Game History Foundation. “Weâ€™re so preoccupied with actually saving endangered material right now, that we just havenâ€™t had the time or resources to do much more than that,” he said. The VGHFâ€™s focus is mostly on the history of videogames, including the source code, documentation, art, magazines and marketing material.آ

Unlike a book, preserving games requires dealing with very different elements: Outdated software and deteriorating hardware. “Iâ€™m worried about that developer who made a game that didnâ€™t come out that has one copy of the source code left burned on a rotting CD-R in his garage,” Cifaldi said. One simple solution is for developers and studios to improve and normalize archiving as part of their process, so the burden doesnâ€™t lie with the Internet Archive or even the VGHF as the final resting place for an entire industryâ€™s history. آ

“EA has a dedicated archive team inside of their studio that does a really really good job of preserving EAâ€™s work internally,” said Cifaldi. “Whenever a gameâ€™s done, not only are they sort of going around knocking on desks being like ‘hey cough it up,â€™ theyâ€™re also going back in time, reaching out to staff who donâ€™t work there anymore, and just being like, ‘hey youâ€™re not in trouble, but if you brought anything home, can we have a copy?â€™ I donâ€™t know if anyone else has that.”

Book publishers called the National Emergency Library “willful digital piracy on an industrial scale,” but there has to be a better resolution than endangering the worldâ€™s only digital repository of internet history—a history inextricably linked to the story of videogames. Litigation is a brute force solution, and lawsuits like this one are too often steered by big corporations that benefit from amplifying the specter of piracy. And cries of piracy often ignore the fact that in many cases, as with videogames, it’s the only way to ensure an archive survives. Even if the lawsuit wouldn’t bankrupt the Archive, it could still be a huge blow to a vital institution.

Creators need to address the suffocating effect of copyright law and publishing worlds that structure their payments, including decreasing royalties and the pernicious impact of Amazon; critiques around the drawbacks of traditional publishing have been going on for years. In the context of games, copyright issues are further complicated by modding, music licensing, streaming, and iconic pop culture references.

There is nothing on earth like the Internet Archive. In an online culture increasingly defined by short-term “disappearing” content and restrictive digital rights management, it is morally reprehensible to call the IAâ€™s work “consistent with the deplorable nature of piracy,” when too often we have no other alternatives.آ

The Internet Archive has written a blog about how to help, which begins with simply using, and appreciating, the archive and Wayback Machine. 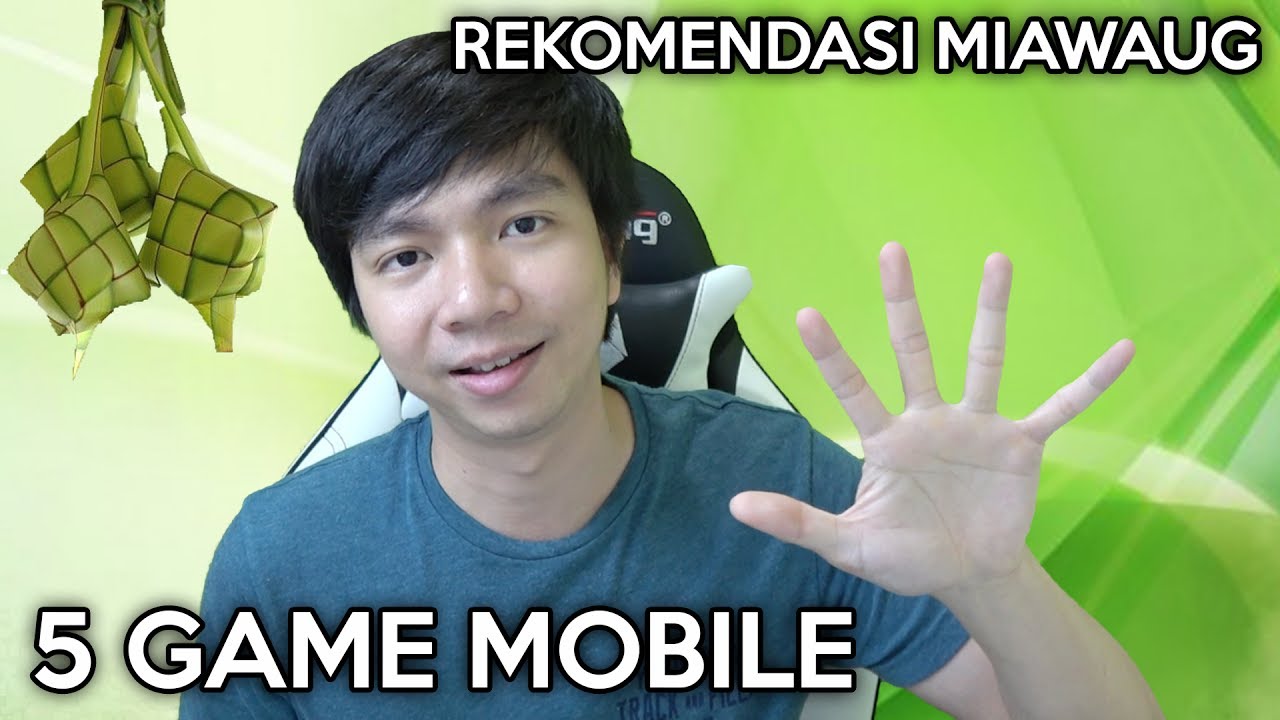 Bugsnax looks like a weird Pokأ©mon with edible creatures

If not all, most game lovers have been victims of fake mobile ads that are different from the actual gameplay

Embrace Unfettered Capitalism in ‘Rip Them Off’ from the Creators of ‘Swim Out’, Coming in September