If not all, most game lovers have been victims of fake mobile ads that are different from the actual gameplay but attracts us to download. More than half the time, most of us tend to fall for this trick. Why? Well, we can all attest to the fact that these ads come with attractive creatives that are likely to make us pause the game in play and focus on them.

Imagine playing a candy crush game, and a mobile ad pops up, showing a warfare game with topnotch graphics. If youâ € ™ re an arcade game lover, this is likely to steal your attention quite easily.

Once we click and have downloaded the game, we would realize that the mobile ad was entirely different as compared to the actual game. The actual game could be another pseudo version of the Match 3 game. As a fan of آ Match 3 games, I often see ads for Gardenscapes recently. Most of these ads are about choosing a resolution tool or making a judgment in an emergency. These advertisements make us think that Gardenscapes has launched a new gameplay. However, it is well known that Gardenscapes is a classic آ Match-3 game. After downloading, it is still a آ Match-3 game. آ

The famous pay-to-win game, Mafia City, is آ also آ misrepresented by cartoon video ads that have nothing to do with the actual gameplay.

However, according to the conversion data from SocialPeta, آ these types of ad creatives have been proven to have the آ same click آ effect as compared to some real ads. Thus, we will discuss why fake game ads are becoming commonplace in the mobile gaming industry and why they seem to be working and converting repeatedly.

Itâ € ™ s imperative to understand the intentions mobile game developers have when using fake ads. In most cases, these fake ads are deemed as ad variants placed side by side with the real ads. آ

If we really look deeper, we will realize that no advertiser can tell if his ads would convert or not. Trying to assume that an ad would out-convert another is quite illogical, and the only option left here will be to split-test. Split testing comes with the inclusion of several ad creatives, which is often used to garner audience insights and data before the seemingly real ad is run.

However, most people might not see it from this perspective and are likely to label fake ads as deceptive. In all fairness, it will also be balanced to say that mobile game developers might have different intentions as to why they run fake game ads. Amidst these intentions, we can extract some general reasons as to why these ads are run. Do you want to find out? Well, read on.

There are several reasons why mobile game developers leverage fake ads, but we are going to be looking at some of the significant reasons.

Most of the time, some game developers often use these fake ads to have an idea of ​​the number of people that will be interested in the game used in the ad creative. This allows them to know their audience span, which is a logical strategy any marketer can harness. Mobile game developers arenâ € ™ t the only people who use fake ads, most internet entrepreneurs in other sects also leverage on fake ads to get an estimate on the number of potential customers that will be interested in their products.

Split testing is a type of marketing research, but it can also stand as a specific reason. As earlier stated, advertisers donâ € ™ t know the ad in the ad campaign that might convert, so they split-test by using misleading ads creative in some of the ads in the campaign. While many consumers might call this misleading, it can be seen differently as an optional means to an end. Most consumers might probably delete the game after they discover that they’ve been misled, but some of them might decide to keep it. Yes, this may be a kind of speculation; there is also another possibility, that is, a more precise target is selected according to the user’s hobbies and interests during the launch.

One sure and definite advertising tool mobile game developers can leverage to boost their productivity is آ SocialPeta, and we are going to be looking at why. If you happen to know about آ Gardenscapes game, then you should know the rate at which their games are downloaded via â € œfake adsâ € ‌. We can use SocialPeta to آ know آ the latest creatives of آ Gardenscapes in various channels and explore its advertising strategies. Yes, SocialPeta does have a lot to offer. Are you still contemplating آ it? Well, read on.

SocialPeta is آ the ad intelligence tool آ that works by providing different dimensions of data to boost advertising as it feeds you with exact data on evry part of your ad campaign. Mobile Game developers can harness the data aspect of SocialPeta to adjust and scale their ad campaigns.

Sometimes, trying to get an ad creative to run your ads can be quite daunting. However, SocialPeta simplifies the process by opening you up to an infinite number of creatives that will suit the niche, audience, and demographics youâ € ™ re targeting. آ

This is because SocialPeta covers 45 countries and regions, 68 mainstream networks, and an infinite number of ad creatives. On the plus side, the latest creatives are updated on a regular and in real-time. Mobile game developers can leverage this feature to get convertible ad creatives. آ

SocialPeta provides the package name, advertiser, domain name, keyword search, and the likes. It also goes further to encompass things like themes, system, language, industry, filtering options, and many more into its features. Itâ € ™ s needless to say that mobile game developers would improve their work efficiency, as regards ads, with these features. 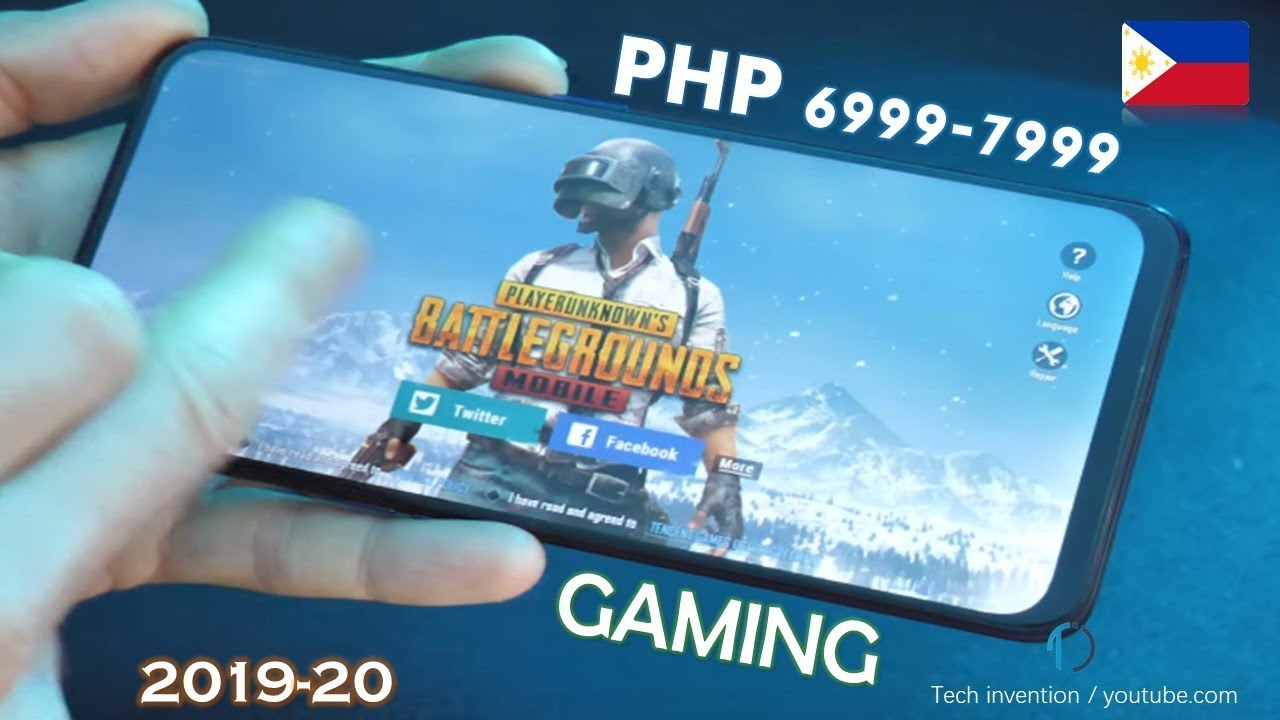 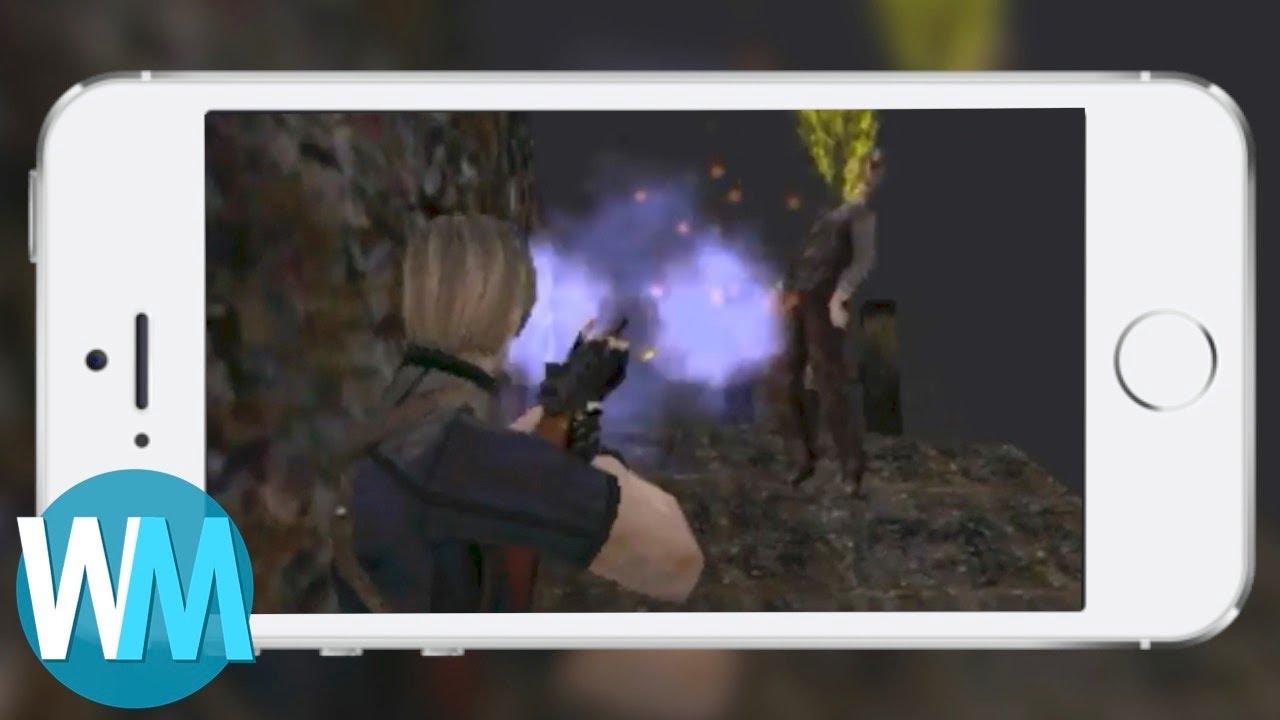 r / iosgaming – My iPhone is becoming my main gaming device …

Get a job: Join PuzzleNation (remotely!) As a Senior Mobile Game Engineer